I paused before I spoke, carefully weighing each word—and more importantly, each tone of each word.

I had waited for two months to talk with my ex-husband about something that needed to be talked about as soon as it happened (painful things with other women). But, I was terrified to talk even though what had happened was wrong.

My suffocating experience in marriage led me to research healthy womanhood with a passion. There had to be more to relationship in marriage than what I experienced. Surely this was not what Jesus talked about in 1 Peter 3.

Surely if a wife who loved and served her husband discovered something wrong in her husband’s life, she should be heard?

I knew the answer was yes even though I didn’t experience it. I weighed my words carefully and spent years in confusion and emotional distress because I tried so hard to avoid the hurtful conversations I knew would happen if I tried to communicate.

Thank heaven this is not what a wife is meant to have in marriage.

Let’s take a look at some powerful women in the Bible. Deborah was a prophetess, a wife, during one of the most troubled times of Israel. She’d sit under a palm tree dedicated to her, called “The Palm of Deborah” while the people of Israel came to her for judgment.

When they were oppressed under Jabin, king of Canaan, Deborah called Barak and told him the Lord asked him to go out to war against the king’s army. In verse eight Barak says to her, “If you will go with me, I will go; but if not, I will not go.”

Deborah goes with him but lets him know that the glory won’t go to him because the Lord will deliver Sisera into the hand of a woman. (Judges 14)

The battle rages hot but as is always the case when God is on our side, Barak’s army won until each man fell. Every man but one, that is.

When 900 chariots of iron weren’t getting him anywhere, Sisera fled on foot to Jael’s tent. Why this tent? Because there was peace between her husband and the king.

Jael kindly invited Sisera into her tent, comforted him with words of peace, fed him hot milk, and covered him up warmly. He fell asleep and she took a tent spike into her hand, a hammer in the other, and pounded away, into his brain until he was dead.

Then, she reported it to Barak.

Israel’s victory began with two women, one of which obviously went against her husband’s wishes when she chose to fight on the Lord’s side. Get this—she killed a man who was at peace with her husband. The only vibe we get from scripture concerning this act was one of approval, God fighting with her, with them.

She aligned herself well. Remember this, sisters—when your husband opposes God’s kingdom it is of utmost importance that you choose the right side.

Now, lets hop on ahead to 1 Peter 3 where God talks about one of His exemplary women, Sarah.

“Likewise, wives, be subject to your own husbands, so that even if some do not obey the word, they may be won without a word by the conversation of their wives………as Sarah obeyed Abraham, calling him Lord. And you are her children if you do good and do not fear anything that is frightening.” (1 Peter 3: 1 & 6, ESV)

How do we make sense of this seeming contradiction? By taking the entirety of the Word of God rather than zoning in on one verse. God has a perfect plan for His women and it shines through all of scripture.

Jael quietly did what she needed to do. We don’t read of her becoming feministic, abrasive, or brash. We simply see a woman of great strength with an ability to rise to a God-given occasion to fight for His people.

In that moment, her husband was second to God, not competing with God. This is what we need to remember: our husbands do not compete with God for equal place in our lives. God is number one, always.

I believe God was number one in Sarah’s life and that was the only reason she was able to honor her husband. God was proud of her and used her as an example.

There’s an entire culture of honor we ladies need to live in, walk in, and speak in. We can do this even when we need to say no to our husbands.

My situation forced me to not only say no, but to testify in court against his actions. From closing my mouth in order to keep peace, to opening my mouth and refusing to make peace, this was one bear of a journey.

The Lord let me know one day as I was walking that my husband would leave, and that I would be the one to speak up against his actions. I still didn’t know the extent of gross sin I’d be dealing with, but my heart cried out, “Please Lord, please no. Please not me.”

I wanted so very much to please him instead, but it had become impossible.

When rubber hit the road things not only got worse, but sickeningly disturbing until the entire town was in an uproar. I had to speak with detectives and law, court, and fight for my children until my knees shook.

I could no longer obey, “submit” or pretend to be okay.

And bit by bit, I learned that it was okay for him to be unhappy with me. I’d take my emotions by the shoulders, give them a good shaking and tell myself, “Sara, if he was happy with you, you’d be in the wrong. It’s a good thing, a very good thing, that he’s unhappy with you.”

Sisters, please hear me on this. You are not responsible to make your husband happy, or to keep peace. BUT, if you walk in love and honor, you will make a good man very happy.

If you’re walking in love and with Jesus by your side, you’ll treat him with honor. You won’t yell and be obnoxious. You won’t nag.

You’ll be feminine, gracious, and eager to bless him.

But hear me on this—you will also communicate honestly as you honor him.

You’ll be able to say the hard things.

You’ll be able to say no if he wants to veer right off track into obvious sin.

If he’s pulling toward another woman you’ll be strong enough to stand up to both of them with a better option—that of saving your life-long covenant with your husband.

If the need rises, you’ll be Jael in Sarah’s world.

Sisters, there is no other way.

Abigail brought food to David and God took care of her belligerent husband who became so angry with what she did, that he died. God blessed Abigail for feeding his servant when her husband was selfish enough to cause a war. (1 Samuel 25)

But take note on the extreme cases these examples are. Jael won a war and Abigail stopped a war. Many women today create wars instead because they are too selfish to think past their own skin.

Feminism tries to prove to men that we can do what they can do. It is obnoxious and nothing short of abusing the word, “woman”.

Feminity thrives in a culture of honor. We honor ourselves when we honor those around us. We are ‘yes’ women with the ability to say no when the need arises. We are graciously strong and refuse to buckle under sin and abuse.

We can stop wars and win wars, but never create wars unless standing for truth creates one of necessity. We are, as Jesus asks us to be, “wise as serpents and innocent as doves.” (Matthew 10:16, ESV)

A culture of honor can be nothing else. 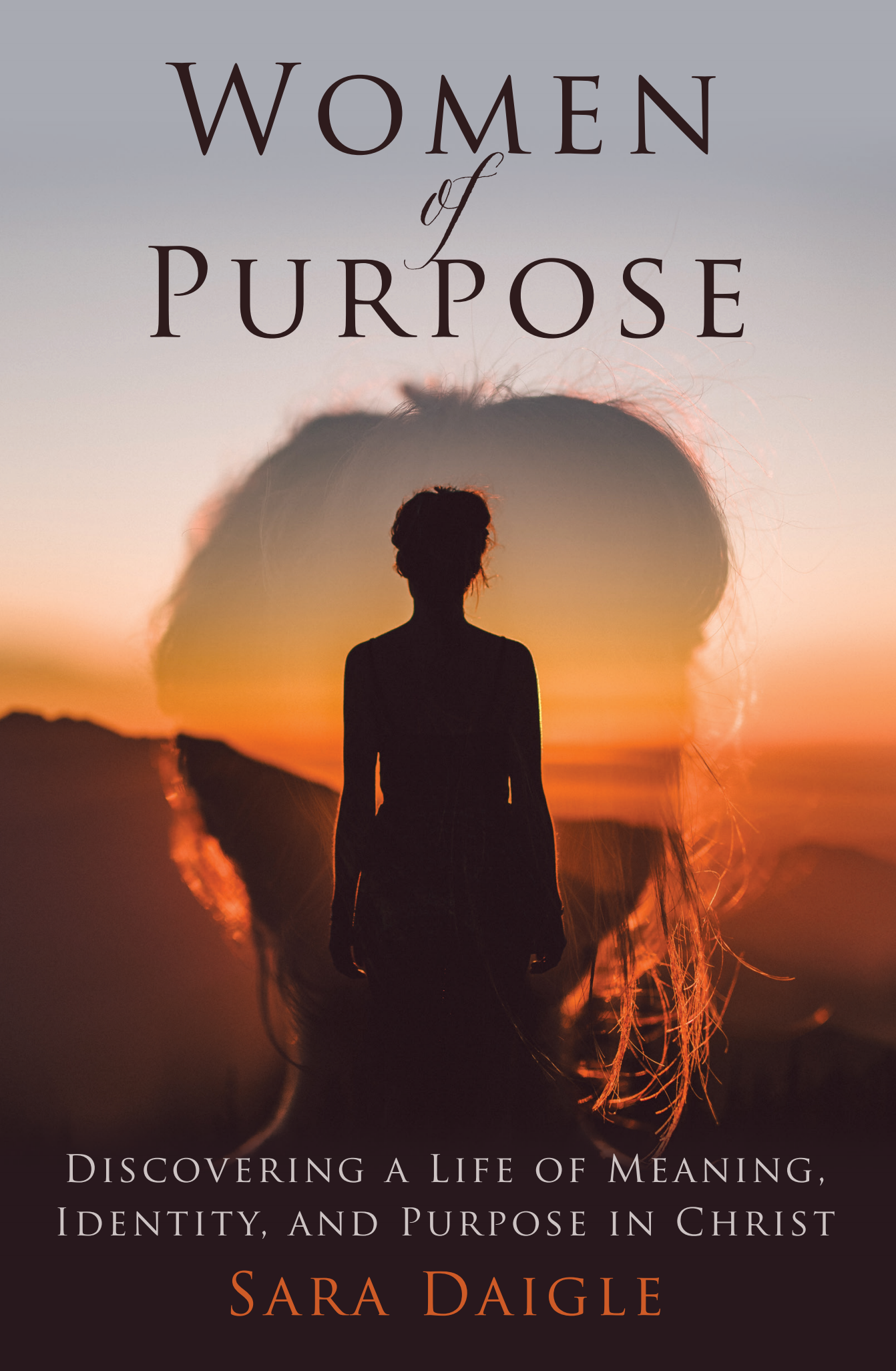 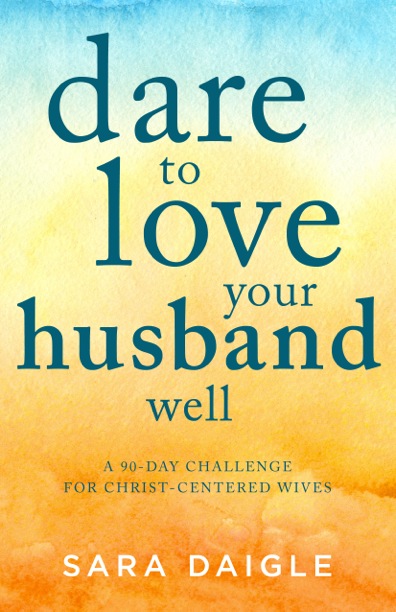